PHAROS4MPAs at PANACeA workshop in Montenegro 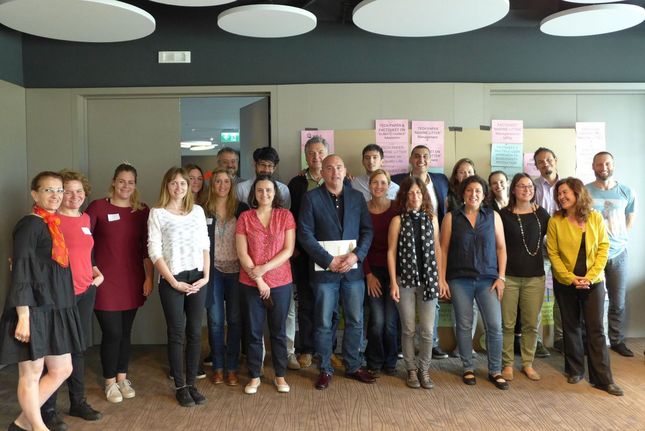 Empowering the Mediterranean Community: PHAROS4MPAs is now part of the PANACeA project!

The PANACeA project is a regional initiative to channel common efforts towards the effective protection of natural resources in the Mediterranean. The Mediterranean biodiversity protection community featured in the PANACeA project pursues a direct dialogue with major policy and management instruments affecting our common environment. Topics discussed and debated at the event organised by PANACeA in Montenegro in May included assessing and addressing the challenges and impacts of climate change and marine litter on biodiversity and the communities in and nearby protected areas.

The decisions made and tools produced by this community were assessed against the needs for regional environmental and sectoral policies including the EU Marine Spatial Planning and the EU Habitat Directive. The necessity of effective management and support for identifying priority areas for the enlargement of the EU Natura 2000 network, the Barcelona Convention and its protocols including the ICZM and the initiative on the de-pollution of the Mediterranean Sea were also considered.

On Day 2, Sylvain Petit (PAP/RAC) introduced the PHAROS4MPAs project as a new member of the PANACeA Community.

All news
Back to top